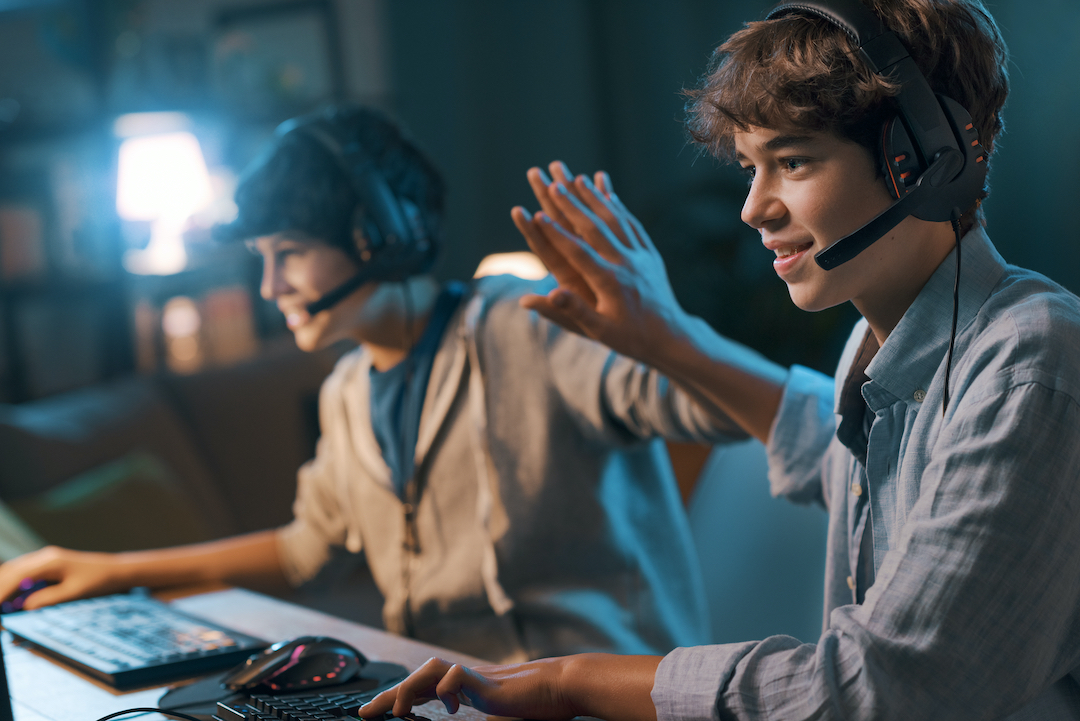 Online gaming has made interacting with others from all over the world an everyday affair. Even though you may not be physically in the same place, your minds are probably on the same page. Or, at least, that’s what a recent scientific study seems to suggest.

Brain waves syncing up usually occurs when we’re face to face with someone we know and are engaging in conversation, usually over coffee, on a date, or while chatting with our neighbor.

Similarly, cooperative video games have caused people to band together to find the best solution to win. As such, minds can link up by planning, plotting, and conversing with one another.

A study by the University of Helsinki took 42 Finnish students and hooked them up to EEG readers as they played together. The findings were published in the Neuropsychologia journal.

The students worked together to maneuver race cars through four tracks. First, the group was split into pairs where one person would control the speed and the other the direction. Each team was then placed into separate soundproof rooms to make sure they had no way of physical interaction. They were not allowed to speak to each other. 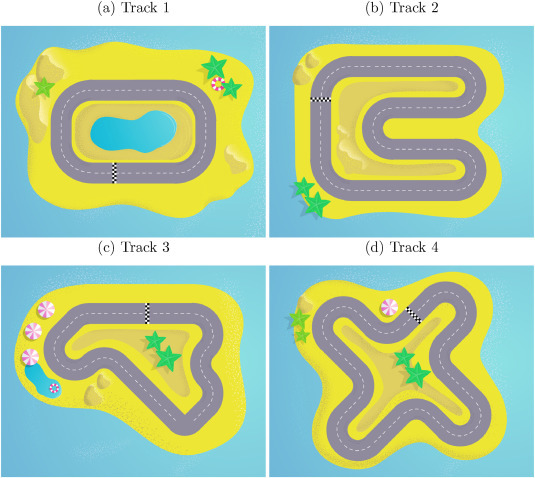 The team found that their brains could match up on gamma, beta, and alpha waves despite the lack of physical presence. On top of that, the more synced up a pair’s minds were, the higher rate of success they had in the game.

What the researchers took away from the whole experiment was that video games can provide a type of connectedness and could even lead to learning empathy for one another. Following this, the scientists are looking to measure the quality of such interactions and which part of online gaming promotes such linking.

As our society moves to an inherently online future, studies of this nature will eventually help us understand how to foster better relations with others in a digital setting. However, it is still unclear how the long-term effects of shifting work and studying online can determine our social brain development.

So, next time you’re looking to have someone align their thoughts with yours, maybe play a video game with them.

[via ScienceAlert and SciTechDaily, images via various sources]