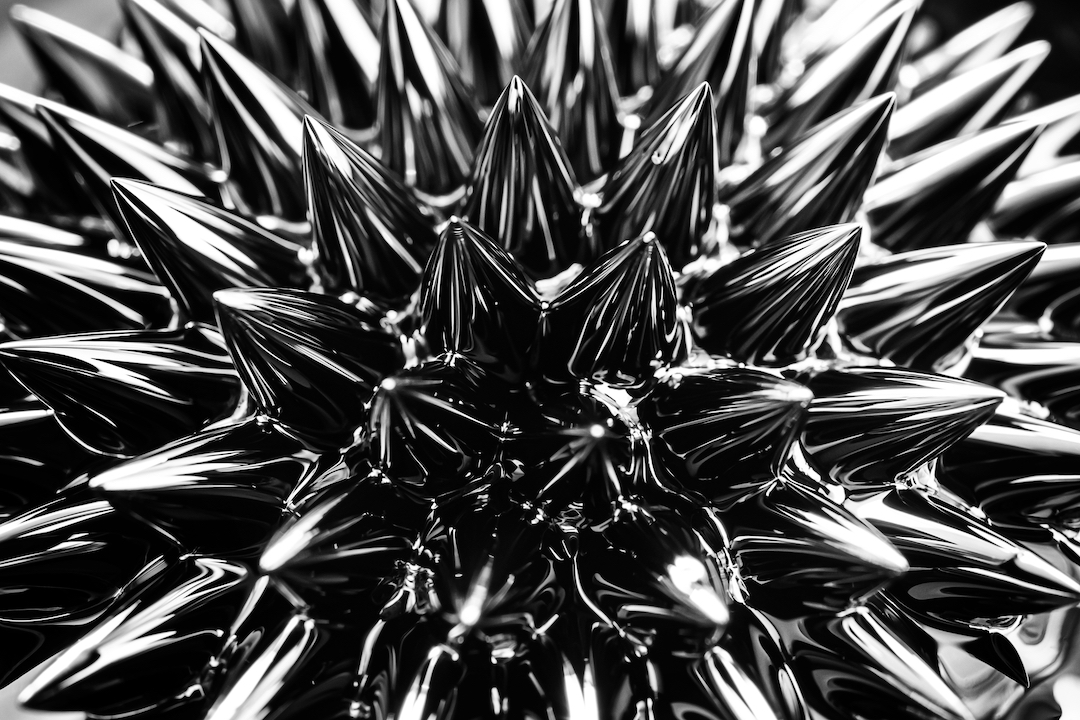 While robots are becoming more commonplace in everyday life, it’s not often to spot one resembling a liquid.

Created by Xinjiang Fan and his team at the Soochow University in Taiwan, this malleable scale-reconfigurable miniature ferrofluidic robot (SMFR) was made from ferrofluid—a magnetic fluid that comprises iron oxide nanoparticles suspended in oil.

Intriguingly, when magnets are placed near the robot, it can move or change its shape, such as squeezing into a thin, elongated pattern or splitting into multiple droplets before merging back into one right before your very eyes. 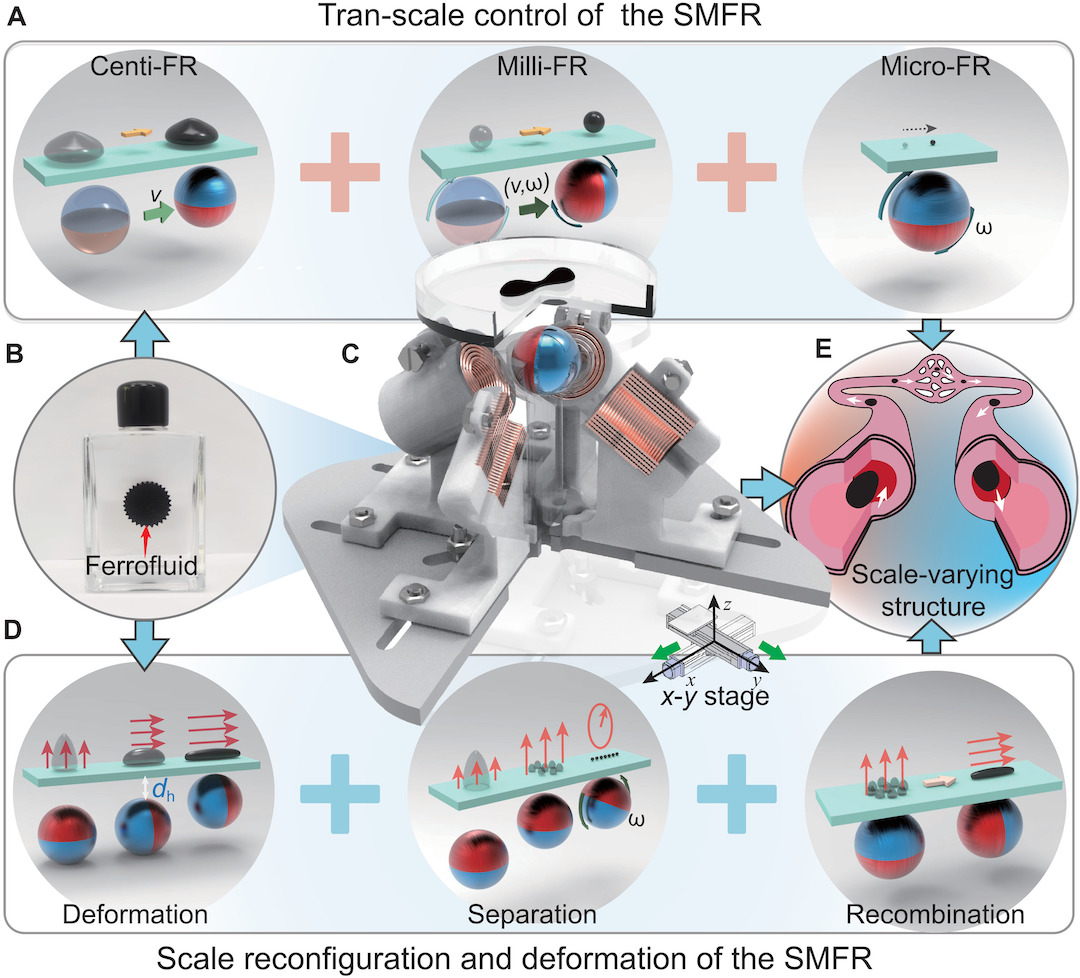 As expected, this almost-magical robot has caught the eye of scientists across the globe. Pietro Valdastri, from the University of Leeds in the UK, called the innovation a “game changer,” suggesting that it could be used to carry drugs into the body before splitting to deliver medicine to specific parts.

Elsewhere, Bradley Nelson from the Swiss Federal Institute of Technology in Zurich posited that the substance could be used to remove blood clots from inside the brain. However, that would rely on developing a magnet strong enough to control the robot from outside the skull.

While there seems to be a long way to go for scientists to figure out exactly how to use the soft robot for medical endeavors, it certainly is hopeful that it could be an essential starting point for future research.

“Achieving some application-oriented tasks, such as SMFR-based targeted cargo delivery, precise local magnetic hyperthermia, or selective occlusion of tumor blood vessels, would also be of great interest and thus another potential direction for future research,” summed up the study’s authors. 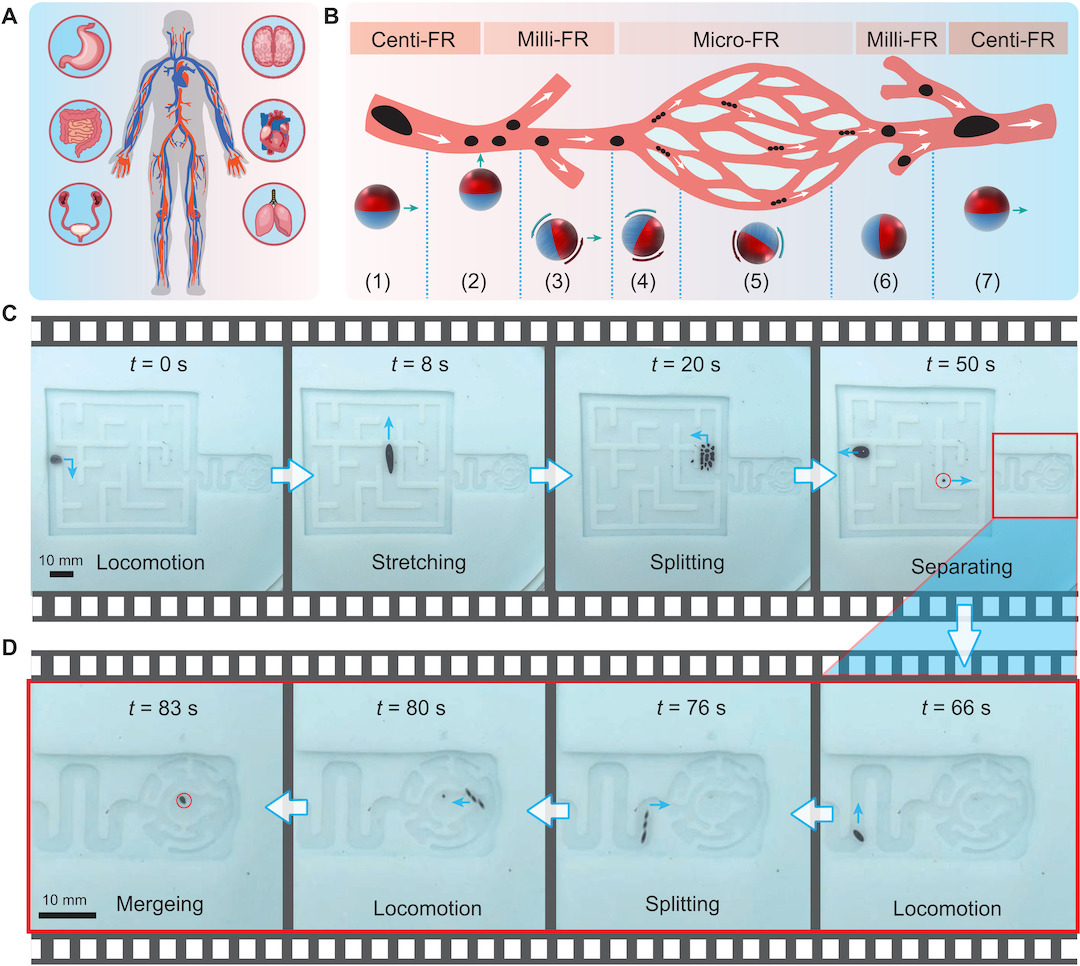