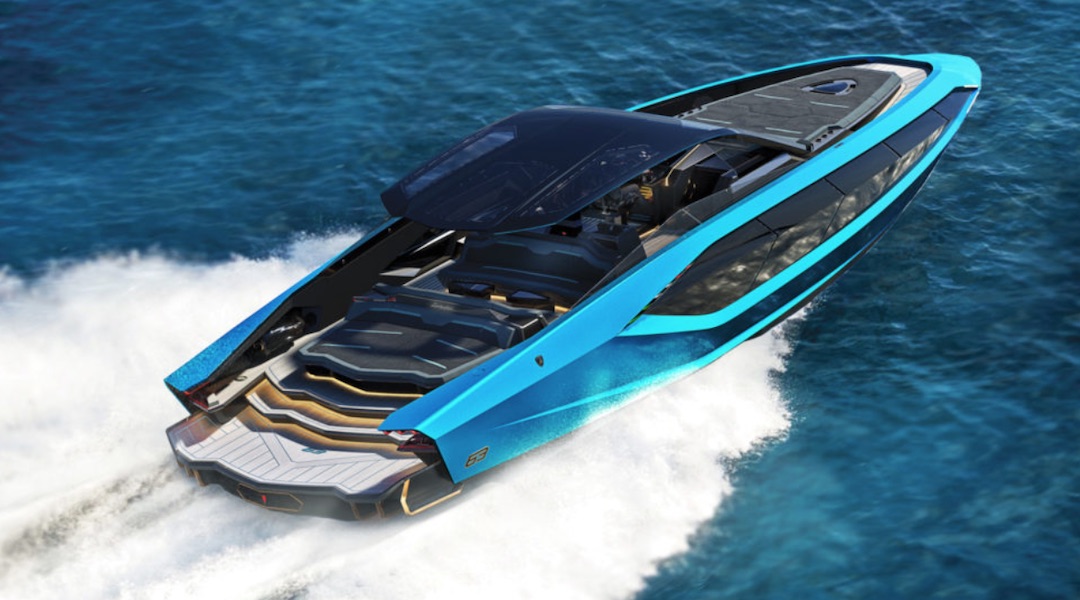 Renowned for its muscle cars, Lamborghini is looking to reign supreme beyond the roads as its inaugural yacht finally hits the waters of Miami, Florida.

The luxury carmaker teamed with yacht maker Tecnomar to create the ‘Tecnomar for the Lamborghini 63’. It was first announced in 2020 and the first ever iteration of the watercraft was delivered in 2021.

The number 63 holds significance as it was the year the company was founded. It is also 63 feet long, and it can go up to a speed of 63 knots. It weighs 24 tons and houses twin 2,000 horsepower V12 engines.

The Lamborghini Sián FKP 37 served as an inspiration for the boat’s design. And just like its sports cars, the yacht was made from carbon fiber to keep its weight down. 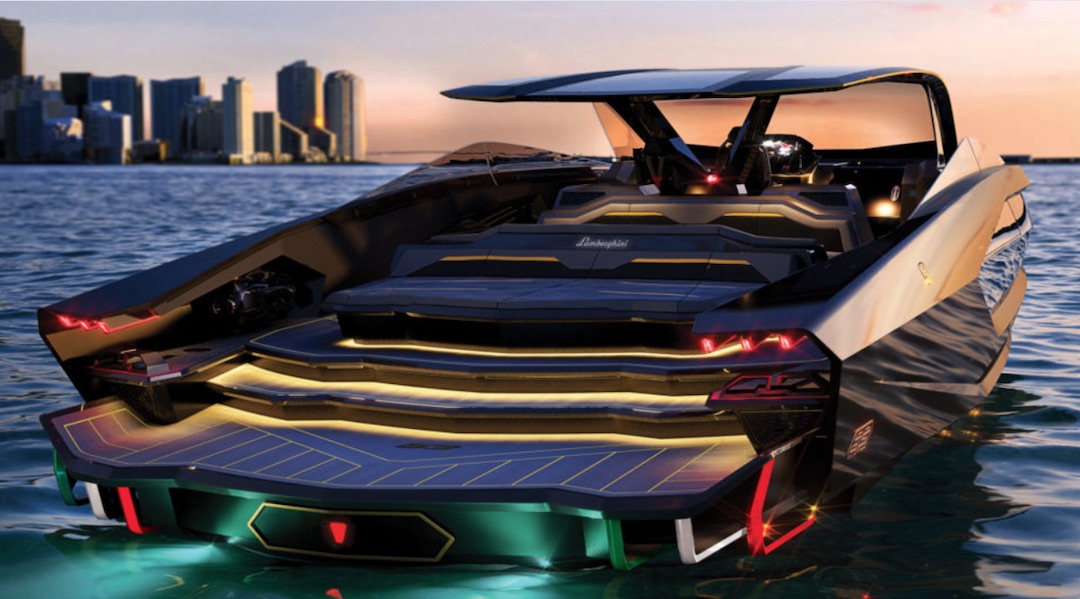 The interior cabin of the 63 is also highly customizable according to the user’s needs. However, most models will come with either twin bedrooms to sleep up to five people or a living room.

According to Barrons, CEO Brett David of Prestige Imports—a Miami-based Lamborghini dealership—says five of the 63s will be available in the US, though he targets the number will increase to 15 eventually. 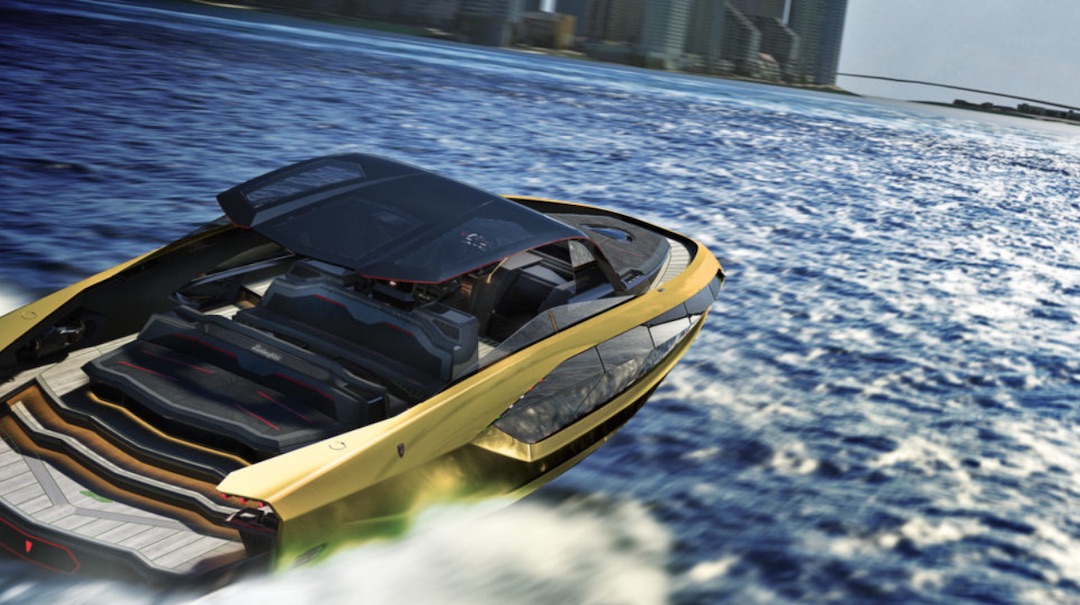 Other regions the Lamborghini yacht is set to make waves include Italy, Japan, Asia Pacific, and the Mediterranean.

[via Barrons and duPont REGISTRY, cover image via Tecnomar]