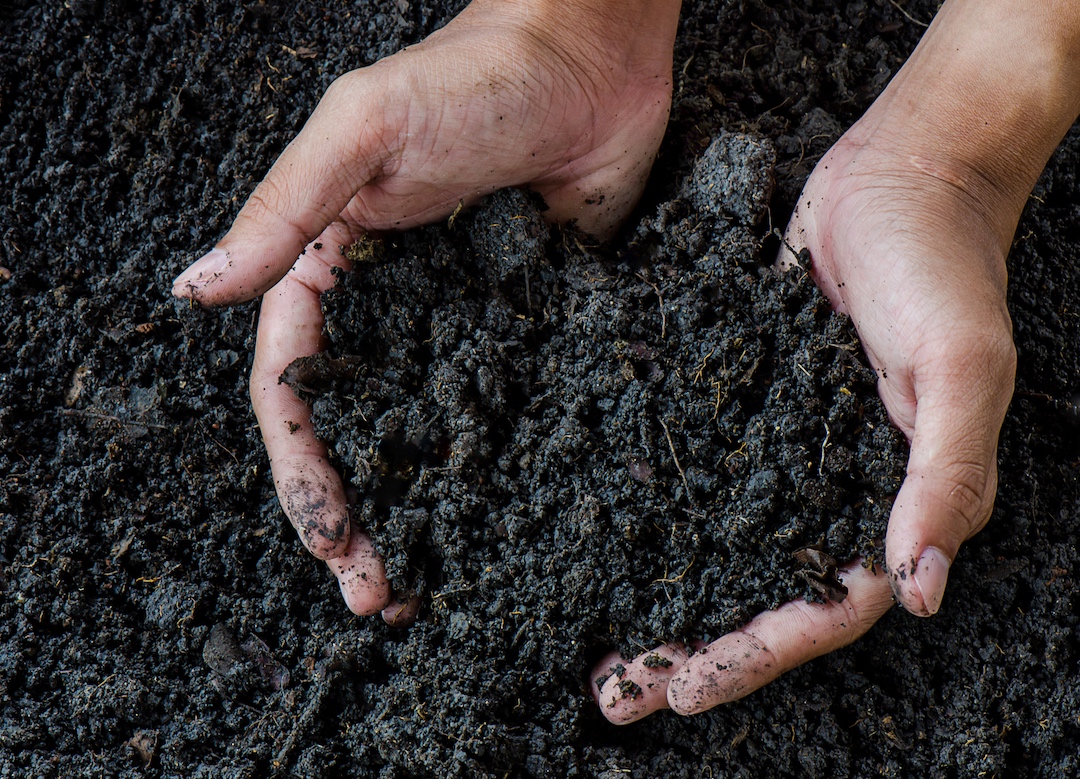 Beginning in 2027, residents in California will have another option as opposed to burial or cremation: human composting.

This could catch on as a more eco-friendly alternative to the usual procedures taken when a person passes on. National Geographic estimates that cremations in the United States result in 360,000 metric tons of carbon dioxide annually.

According to SFGate, human composting involves the body being housed in a reusable container filled with wood chips, which will then be exposed to air to allow bacteria and microbes to grow.

In about a month, the body will fully decompose, transforming into the soil, completely doing away with the need for burning fossil fuels. Interestingly, California is the fifth state to regulate the measure, which has already been legalized in Washington, Colorado, Vermont, and Oregon.

“AB 351 will provide an additional option for California residents that is more environmentally-friendly and gives them another choice for burial,” said Democratic Assemblymember Cristina Garcia.

“With climate change and sea-level rise as very real threats to our environment, this is an alternative method of final disposition that won’t contribute emissions into our atmosphere,” she added.

However, as per the Los Angeles Times, the Bill has faced opposition, including from the California Catholic Conference, who felt the process “reduces the human body to simply a disposable commodity.”

The group argues this form of disposal doesn’t adhere to the “universal norm of reverence and care towards the deceased,” such as the practice of respectfully burying bodies or honoring the ashes of those who have passed away.

In terms of finances, human composting is typically less expensive than a casket funeral, costing an estimated US$5,000 to US$7,000. It’s still more costly than a cremation, which could deter many from choosing the option despite its environmentally-friendly benefits.

Soil created from the remains of humans can be used on private land with permission, though it will still be subjected to the same regulations as cremated ashes being scattered.