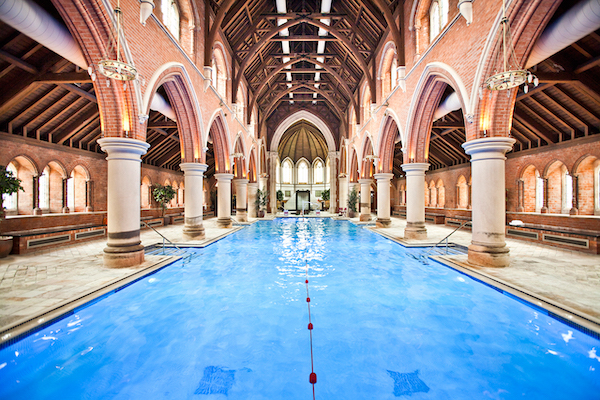 Throughout its life, this building in Essex has pretty much nourished the mind, body, and spirit. The mind was (maybe) taken care of when it opened as a psychiatric hospital in 1892. And the hospital had a church, which filled the soul.

About 20 years ago, Virgin Active took over the space, and that was when the human physique got its sustenance too. The converted asylum now known as Repton Park is a wellness center that’s retained its stunning gothic interior, per Time Out London.

Drawing fitness devotees to the area is the former cathedral, which is now a charming 24-meter (78.7-foot) indoor swimming pool surrounded by its old gothic arches and stained-glass windows.

Elsewhere, members can “lift dumbbells under [the] domed ceiling” of what was once a recreation hall for patients. Other modern amenities for physiological enlightenment include a sauna, steam room, and jacuzzis. 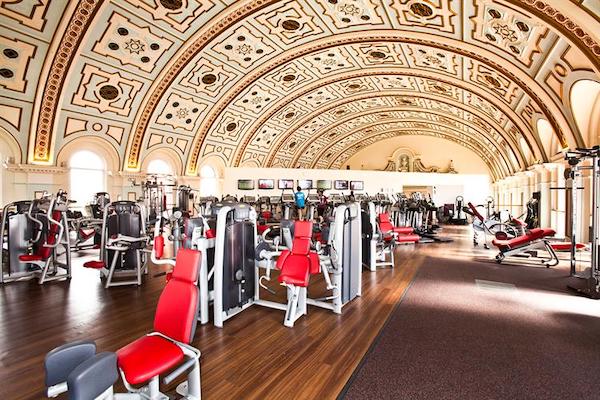 The architect George Thomas Hine, who won the project to build the then-named Claybury Hospital at a design competition in 1887, wanted it to look inviting and “almost palatial,” The Builder journal later reported in 1892 (via Historic Hospitals).

“Its pitch-pine joinery, marble and tile chimney pieces, and glazed brick dados” were so majestic, “some of the visitors rather flippantly expressed a desire to become inmates,” the architecture journal noted.

If you want more search traffic, all you have to do is follow the website analysis report. It will point out all of the SEO errors you need to fix in order to increase your rankings.